While everyone is already out there filling your newsfeed with pumpkin everything, I’m over here like, “hey, it’s still summer!” Well, for another day. But, I am not moving on yet! Plus I was a little late getting to the zucchini party. Everyone has already moved on from the topic, but this girl don’t care.

So, if you haven’t made yourself a zucchini dessert yet this summer or you’re just craving something sweet and delicious, you need to make this. It is bomb. This bread actually reminds me of a fall dessert because it’s packed with cinnamon, so I’d say it’s perfect for multiple seasons. Plus, who needs to put seasons on their food anyways. Hell, I just ate stuffing (or dressing, whatever you call it) today, and it’s September.

Living in Minnesota/Wisconsin (read my ‘about me’ if you're confused), summer flies by like the blink of an eye. I always have this list (well, in my head – I’m not that organized for paper) of all the things I want to do over the summer, and well, I probably got around to less than half of those things. Let’s see, the things I wanted to do this year but didn’t get around to includes going to the Wisconsin Dells because I’m a child, hike more, and kayak the Madeline Island sea caves. The list isn’t too bad, and I am grateful for the things I did get to do like spend a lot of time with my family on our farm, kayak a few times and went on an amazing hike in Washington.

Now that the weather is cooling down, I just want to throw a tent outside, start a campfire and sleep under the stars. Fall weather in the Midwest is just perfect and star gazing in the open country is just simply amazing.

The past two weeks, I’ve actually been out in Wisconsin on the farm, and the weather has been a little ridiculous. 86 one day and 66 the next. And on the hottest day, I was put to work stacking square bales on the wagon as fast as they came off the baler. 130 of them to be exact. My hands hurt for days... they’re little okay. Cut me some slack. Other than that, I've been on calf feeding duty (morning and night), and every time I turn around my brother has some other chore he wants me to help him with...well, more like demands I help with. It's a wonder he's able to get by when I'm not here, or maybe he just wants to spend more time with his favorite sister - I'm his only sister 🙂 Anyways, we’ve had 6 newborns in the last week, and feeding them for the first time is oh so fun. If you’re a fellow farm kid/farmer, you know understand the difficulties. Trying to get a newborn calf to understand that sucking on the bottle gives them milk isn’t always the easiest thing. But, they are quick learners, and after a time or two, they are off to the races – usually.

Anyways, back to food. Go make this Zucchini Coffee Cake Bread thing. And if you’re looking for more ways to use up zucchini, you have to try my Grandma’s Zucchini, Ground Beef and Sauerkraut Hotdish. I know, what you’re thinking, “sauerkraut in hotdish?!” But, just relax and give it a try. It’s honestly one of my favorite hotdishes. You can thank me later.

P.S. If you want to see what life is like on our organic dairy farm, follow me over on Instagram at Modern Farmhouse Eats. K, see you cool cats later. 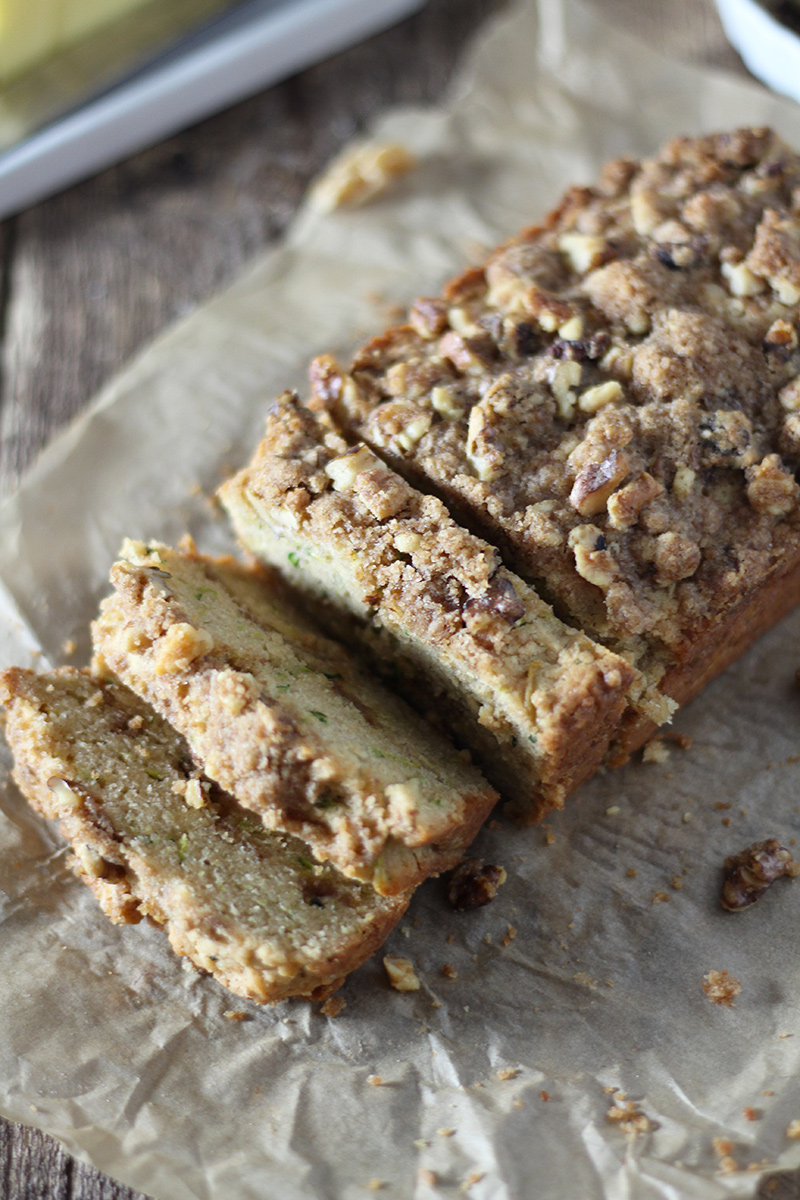 Muffins: Grease a 12 count muffin tin or line with cupcake liners. Pour half the batter into the muffin tins then sprinkle with cinnamon sugar filling. Pour the remaining batter over the cinnamon sugar filling and top with cinnamon sugar streusel. Bake at 375 degrees F. for 20-25 minutes, or until a toothpick inserted in the center comes out clean.
Did you make this recipe?I'd love to hear from you! Rate the recipe and leave a comment below or share a picture on Instagram and tag @ModernFarmhouseEats
« Grandma's Ground Beef, Zucchini and Sauerkraut Hotdish
Drunken Apple Crisp with Rum Caramel » 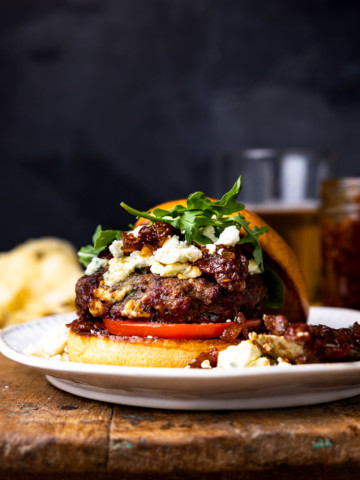 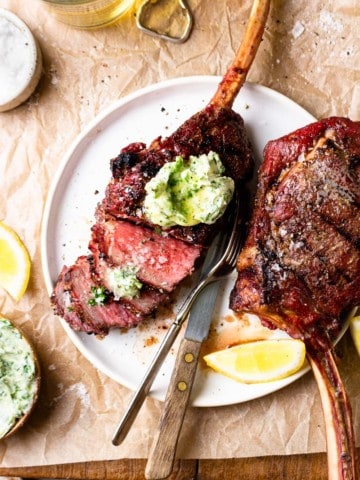 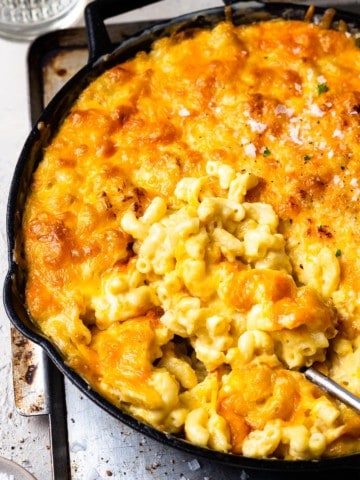 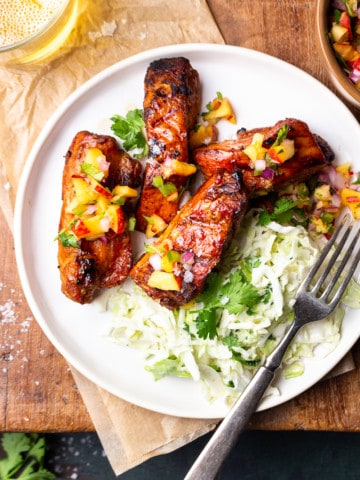